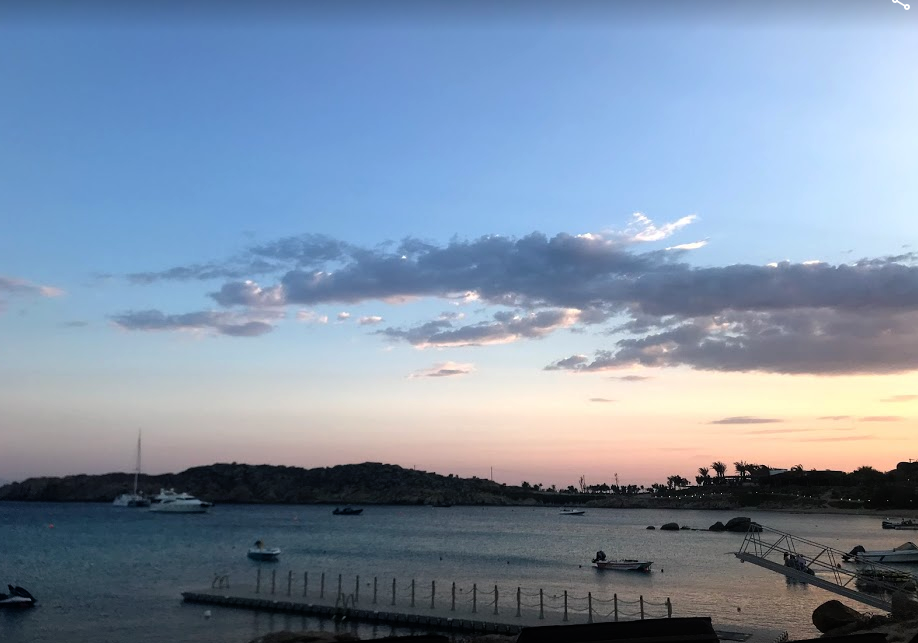 Before setting foot in Greece, I thought back to when I was in 3rd grade when we were asked if we could visit anywhere in the world where we would go? I’d made a detailed pop-up book about Greece without hesitation. It was my first conception that there was actually (*gasp*) a world beyond where I lived and my own life. Thinking back to this memory made coming to Greece that much more surreal.

I’d also grown up on the Percy Jackson books, and it’s spin-offs. These coupled with my constant interest in Greek mythology and how philosophers would gather at the Roman Agora to learn from each other and teach, as well as marking the birthplace of democracy, only made it harder to contain my excitement.

The walking tour I got to go on was the best walking tour of the entire trip. Walking through the history and culture dense Athens, I was blown away by the rich history of the city, most of which I proudly already knew, thus skyrocketing my level of appreciation and awe for Athens.

A caveat. Our tour guide pointed out many pickpocketers she’d put in jail who looked more like tourists than I did. I also saw many people running after people who’d pickpocketed them.

Known as a party island, I don’t think I lived up to Mykonos namesake. After traveling nonstop for most of the trip hitherto, it was nice to watch the sunset, relax, and finally get more sleep. Though, I did stay at a hostel. Coincidentally, I ended up in a shared dorm with six other American girls, many of which were solo travelers. 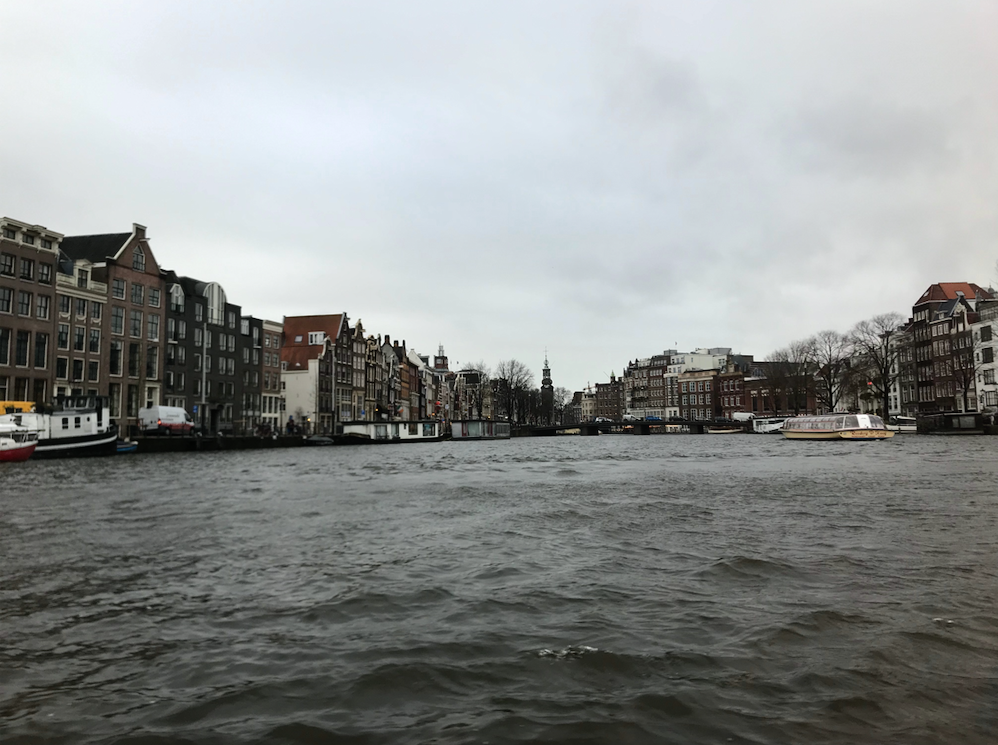 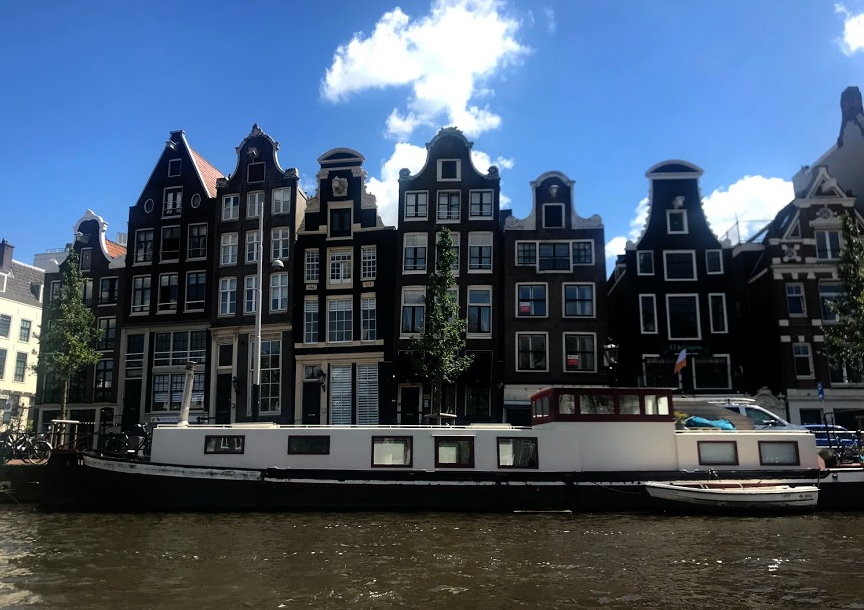 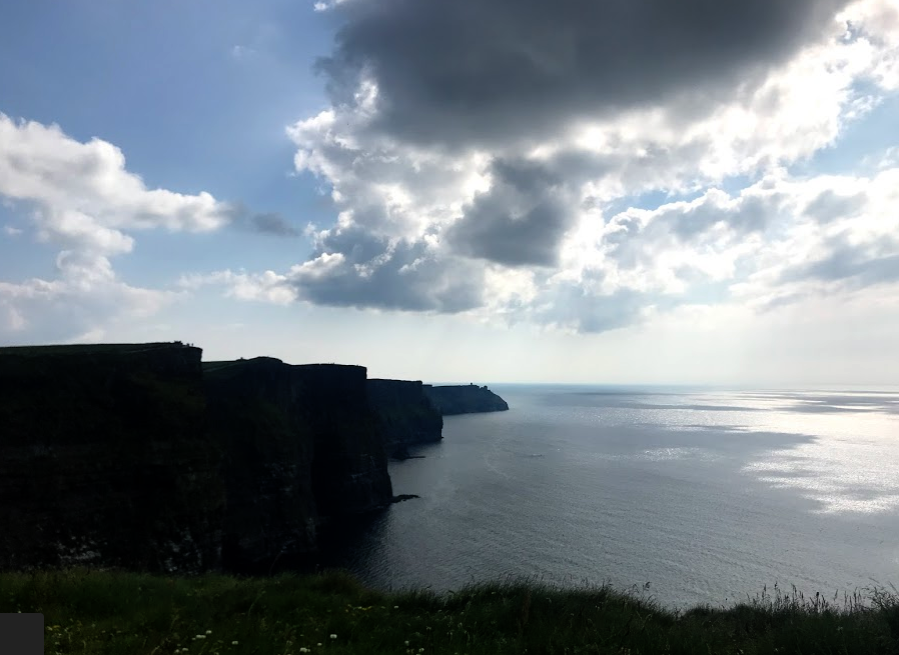