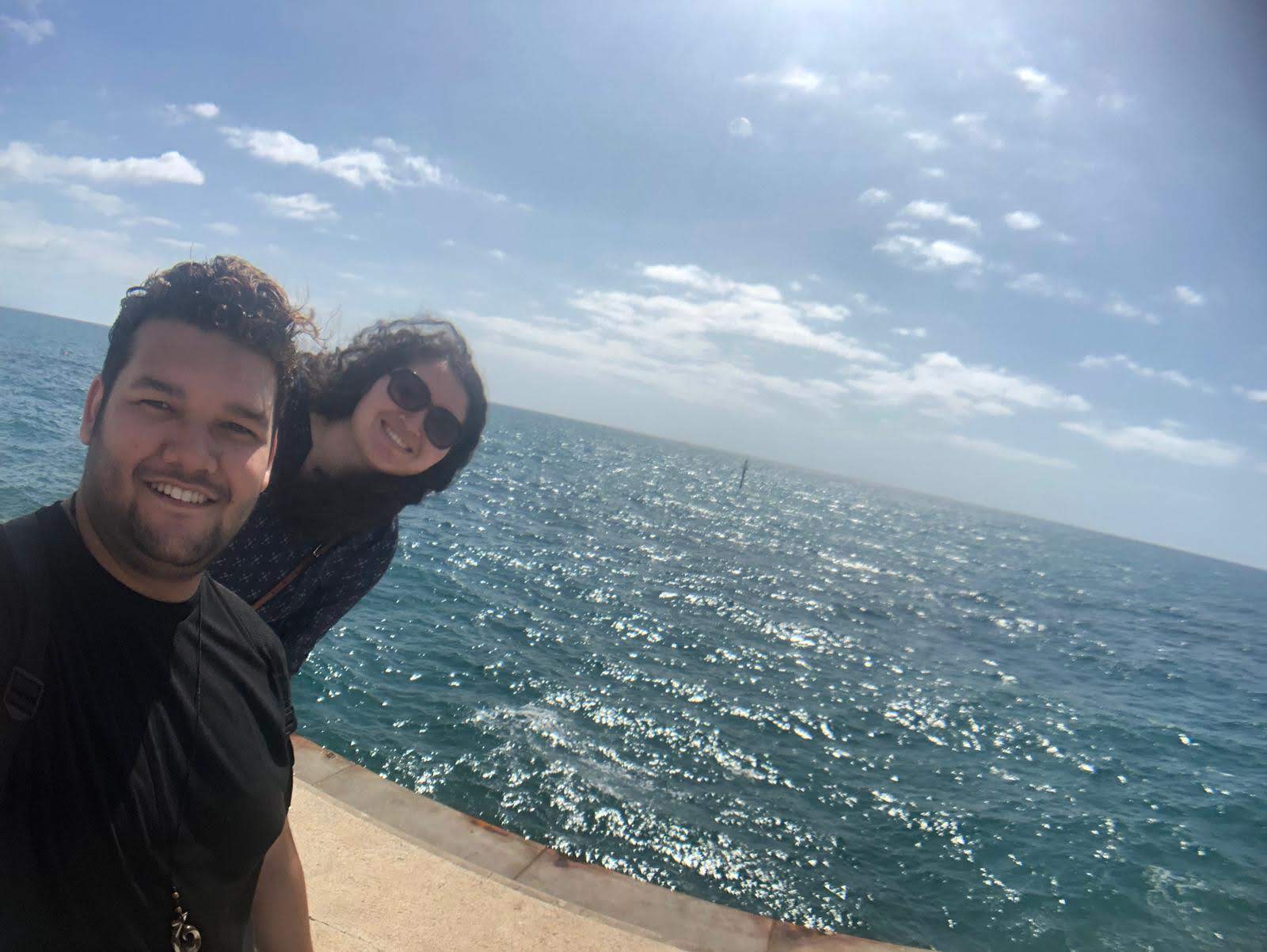 In June my cousin, Matt, met me in Spain to travel around countries in Western Europe. So after taking finals and moving out, I took a 14-hour FlixBus stretching from the early evening of June 4th to the morning of June 5th to take me from Clermont-Ferrand, France to Lyon, France, then from Lyon, France to Barcelona, Spain. I was so tired that I forgot my S’well Water Bottle on the bus. RIP.

From there, I followed Google Map’s walking directions to the city center (Plaça de Catalunya), where my cousin’s airport shuttle bus would drop him off in the evening. To pass the time, I took my time getting there and exploring the center but often stopped so that I could have a break from the backpack on my shoulders.

From the get-go, we were off to a rough start. The next day when we walked close to 20 miles (primarily because we got lost), my left foot acquired a stabbing pain for the first two weeks of June to the point where I’d gotten crutches. Not the best look to be sporting as a tourist.

Takeaways from the above experience

Unlike the other places we visited throughout June, our experience in Barcelona was tainted by foot pain and consequences of other travel mishaps. Therefore, I don’t think we were able to fully appreciate Barcelona. Nonetheless, Barcelona was a beautiful place with amazing beaches, architecture, and sights to see. 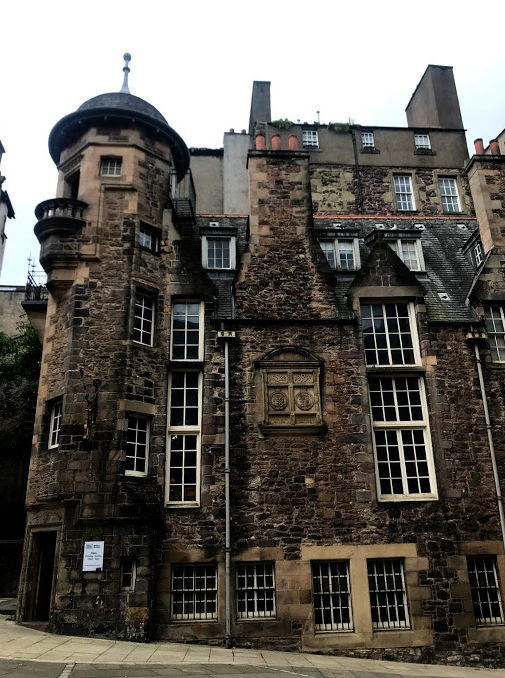 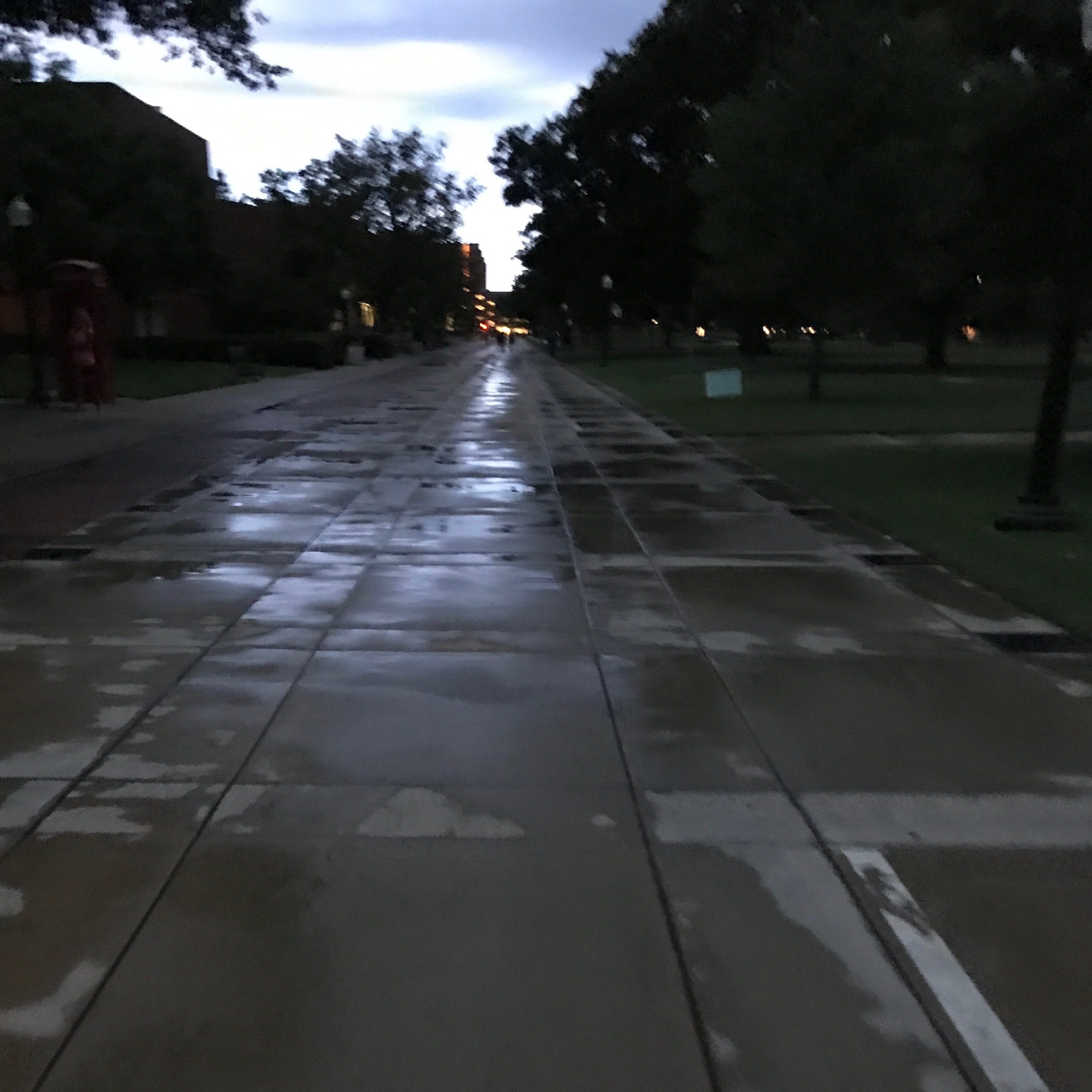 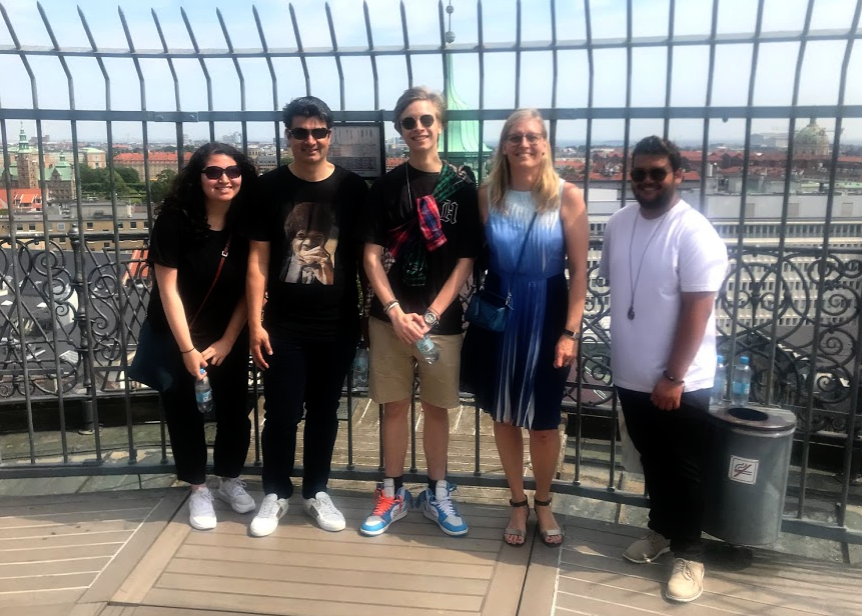