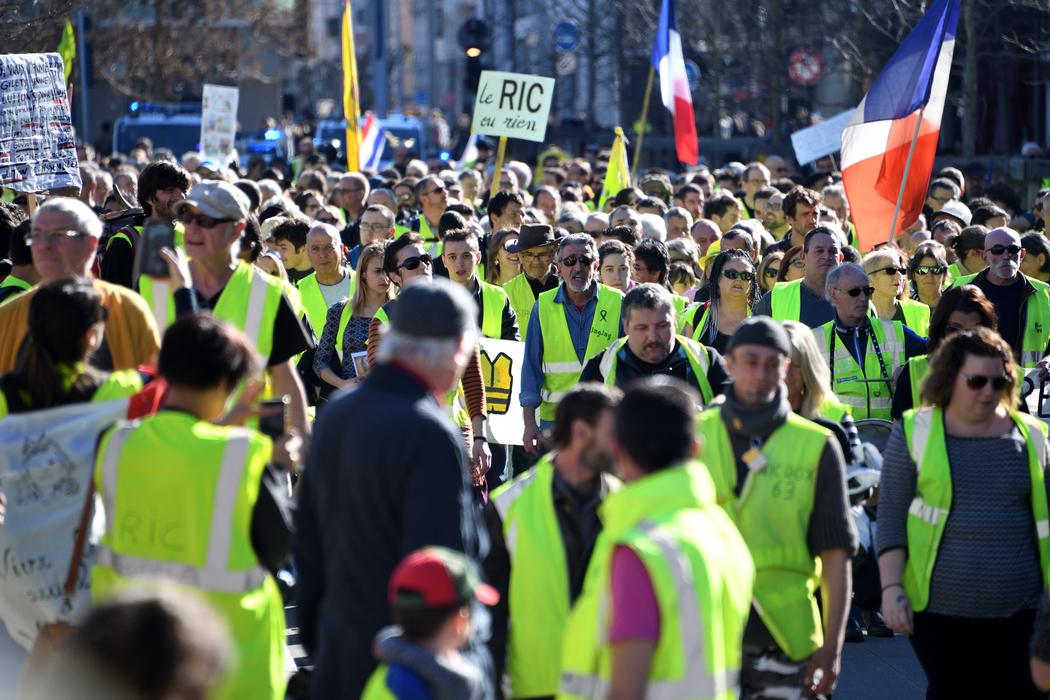 Despite Clermont-Ferrand and Norman being sister cities and having a history of a robust exchange program with each other, there are only a handful of students from OU this year, unlike previous semesters, that came to Clermont-Ferrand. And the amount of other Americans I’ve met here? Even less. From my perspective, this could be because of the increase in terrorist attacks and violent demonstrations, mirroring the recent decline in tourism due to such violence.

Having been in France for almost three months, I’ve observed the weekly demonstrations that the Gilet Jaunes (Yellow Vests) organize. This group protests increasing fuel prices and taxes along with other government policies, growing out of the disapproval of a controversial tax proposed by the French President Emmanuel Macron that would have raised fuel prices and taxes. Some demonstrations, especially those held in Paris, have become violent. Protests have continued operating under “anti-elitist” ideals.

The protests in Clermont-Ferrand are present every Saturday but aren’t as numerous as the ones in the capital. Still, military men armed with automatic firearms often patrol the city square (Place de Jaude) and periodically throughout the city.

At first, this constant armed patrolling was alarming. But like the people here, I’ve grown used to it. I’ve also come to find out that there is a training school nearby.

The narrative that I’ve found most French people I’ve talked to buy into and reinforce is that the military is here for their protection and that although the demonstrations are laudable, they have spiraled out of control in terms of violence. There also seems to be a sizeable disconnect between the typical French person and President Macron. Many have described him as too elitist to be a president of the people.

Wherever we choose to travel, we will encounter different political climates. Being in France this semester, I have made the conscious decision to stay informed about American politics, but also to orient myself to keep up to date with the local politics of where I’m studying abroad. In paying attention to France’s political climate, I’ve been able to observe not only France’s problems from an insider’s perspective but also the United State’s issues from an outsider’s angle. Politics is important everywhere as travel will confirm. 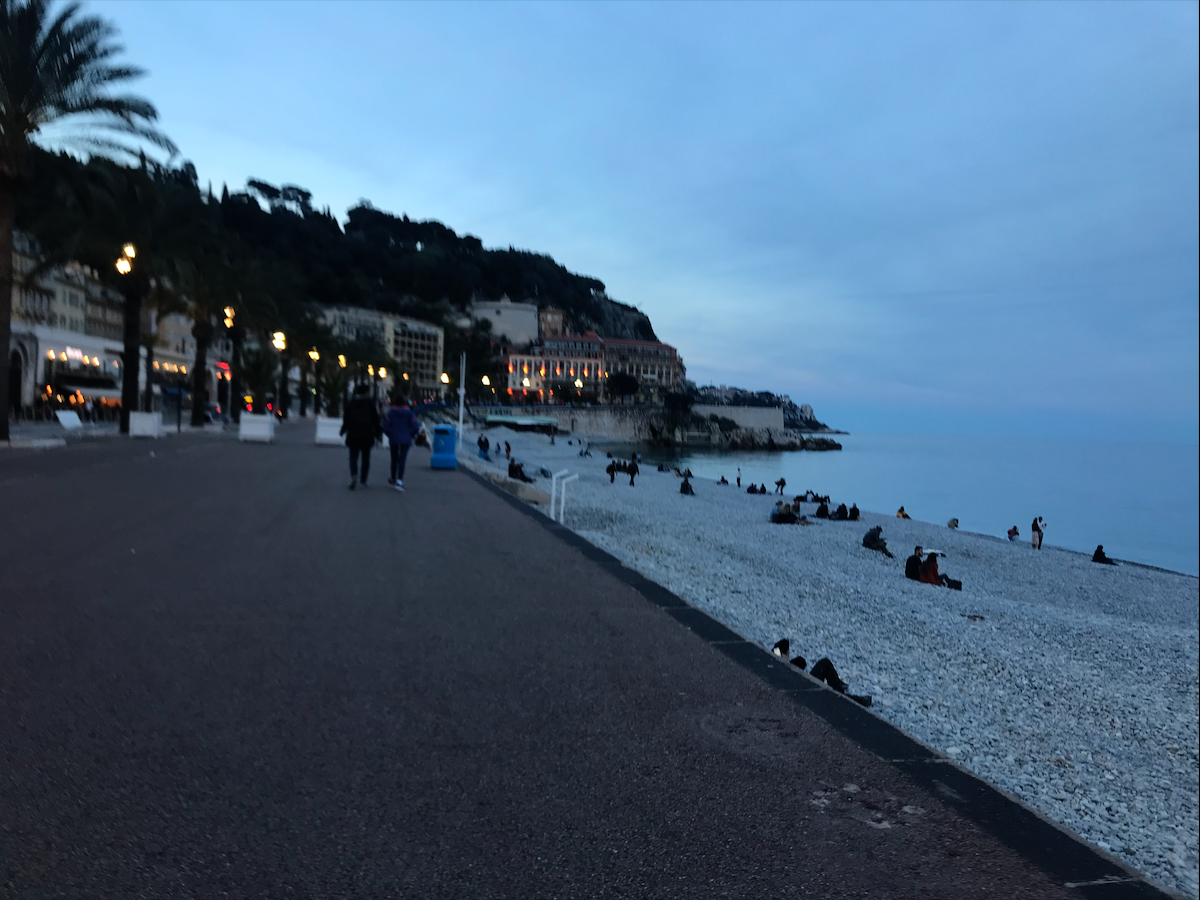 Days in the Life: Nice, France 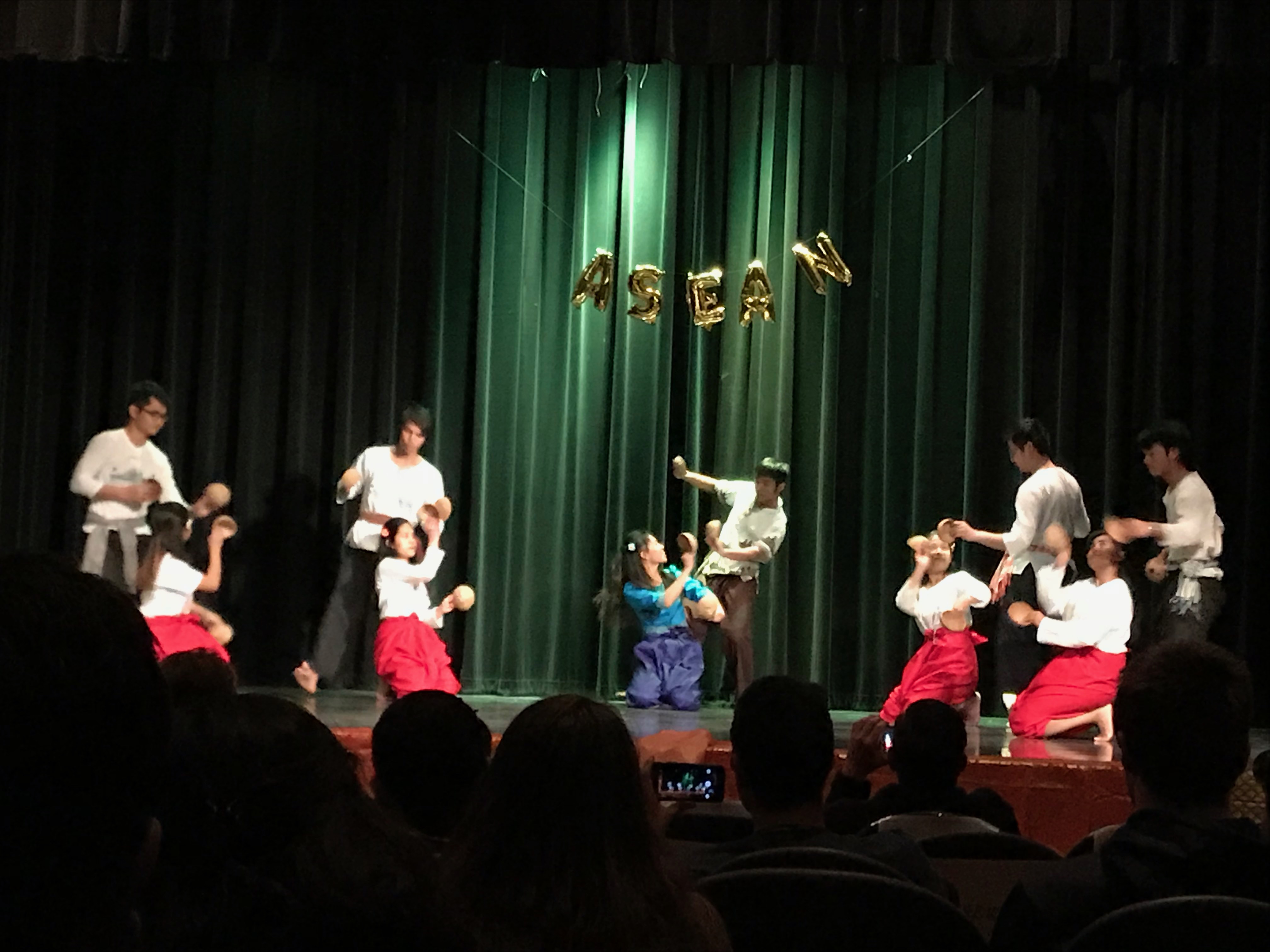