Every day is a learning experience, but when I attend the IAS lunches, I feel 60% more informed and see myself becoming more globally-minded. That being said, I found it insightful to hear the Consul General Nana Yuliana talk about Indonesia’s foreign policy.

Though Indonesia became independent from the Dutch (and before them–the Japanese) in 1945, they are a rising economic power and a key member of ASEAN (the equivalent of the EU, but focused in Asian countries).

Indonesia credits this rise to their principle of being “independent and active” through which they believe diplomacy and individual-individual communication between Indonesian students and American students will resolve the people-people misunderstanding.

Nana Yuliana. “Lecture on Indonesia’s Global Engagement with the US Lunch”. The University of Oklahoma. October 30, 2017. 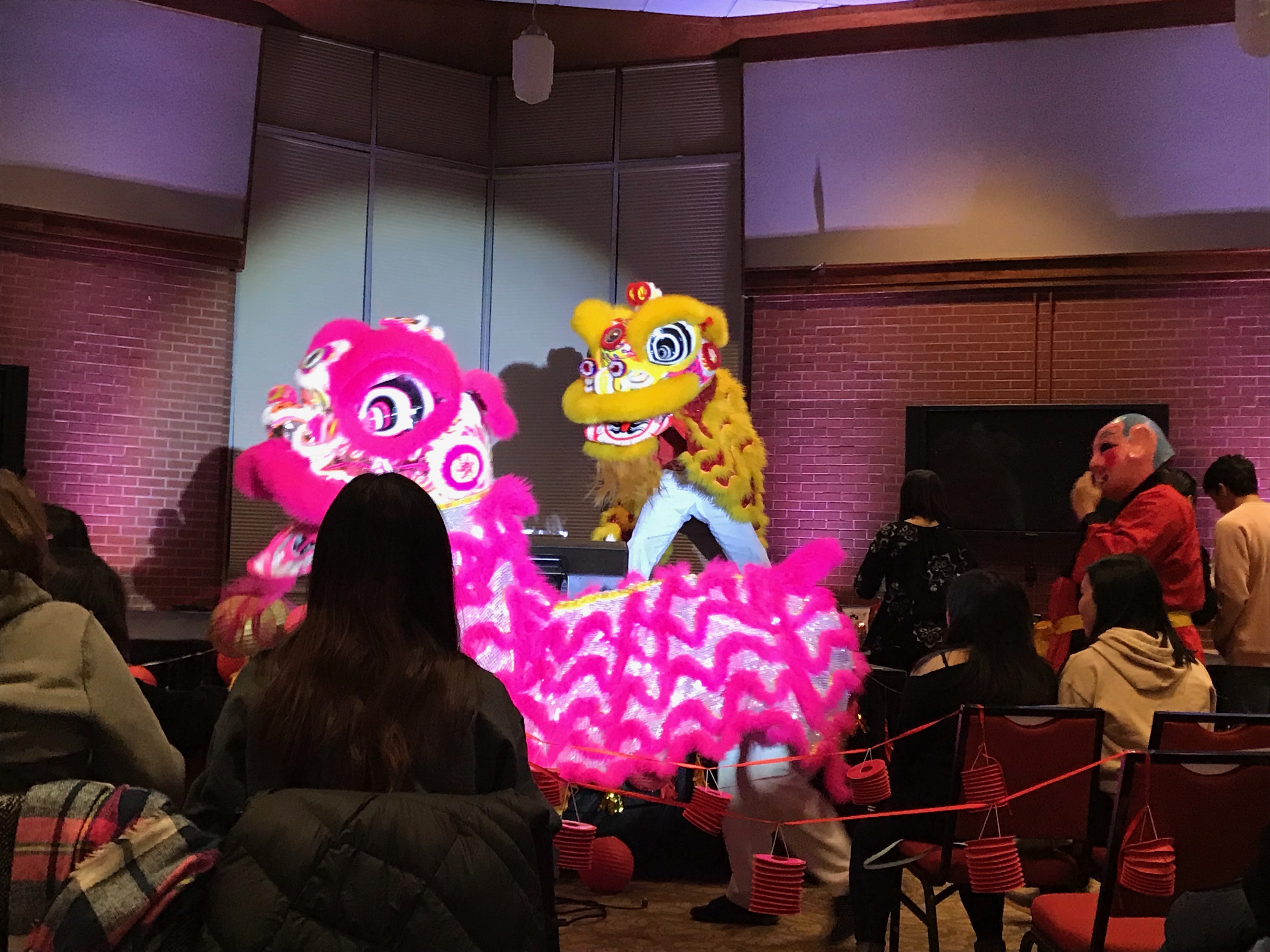 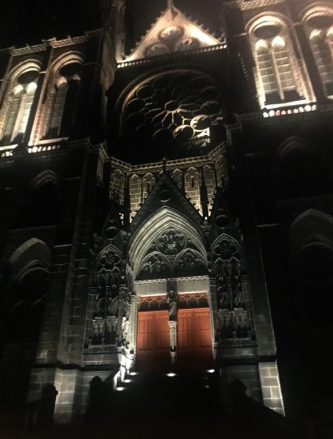