As a new international group to join, I tried going to the French club. Although the times they settled on having the club meetings ended up being at times I had class, I was glad to attend while I could. I hope to go again in the Spring so that I can continue practicing French. Ever since I got the opportunity to study abroad in Clermont-Ferrand, France for a semester, I realized the difficulty of maintaining language fluency. Being a part of the French club allows me to have conversations as I once did in Clermont-Ferrand. I miss the ability to speak French every day, as that was the best way to not only learn the language but maintain it. 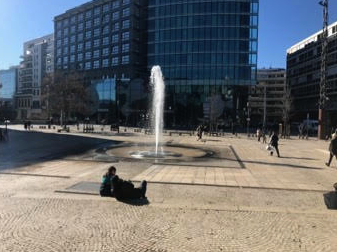 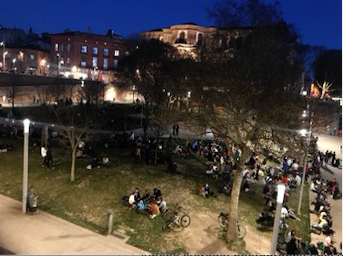