In reading the international news headlines, there is a lack of direct scrutiny by the international community to this day on China’s Uighur crisis. Just last year, the United Nations reported that 1 million Uighur or more were being held in brutal “re-education” detention camps. Yet, nothing has changed.

The Chinese government has been aiming to change Uighur Muslims’ political thinking, erase their belief in Islam, and ultimately reshape their identities via torture, extrajudicial executions, arbitrary arrest and detention, gang rapes, systemic sexual assaults, and murder. There has been a Human Rights Watch Report attesting to these facts, satellite image evidence, and several testimonies from escapees.

Although some countries condemned Chinas’s human rights abuses, the momentum to raise concerns or follow through with economic sanctions to put pressure on China has not lasted. The international community’s response could instead be likened to reluctance and hesitance to criticize Beijing publicly.

FSO in residence: Importance of Language and Culture 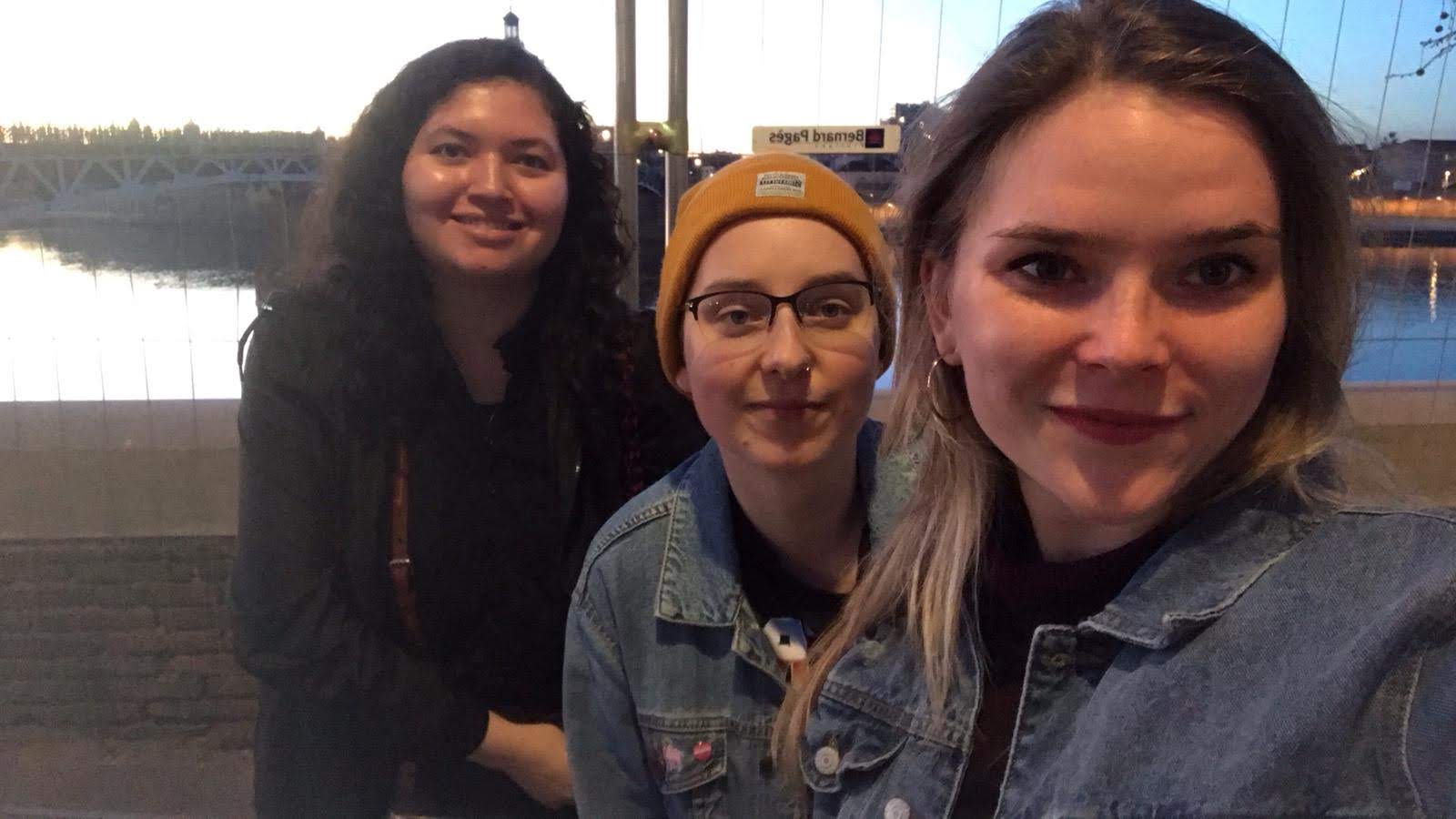